When I was a child,We used to have a little radio an old one with a lamp.My grandfather used to let the radio turned on and made me sleep since I could sleep with the sound.

Sure I had no idea about what I had listened.I remember the anger that I felt for the women in TRT (TURKISH OFFICIAL RADIO STATION) saying ''now you are going to listen Local Sounds'' while I was waiting for a programmes like kids' garden or to be continued ones..

And''you have listened local sounds'' sentence made me forgive the women right that moment.Childhood..contains sudden, and easily vanishing joy and anger moments full of beauty.After years,when I was a little grown I saw '' Local Sounds' on tv, they were men in tuxedos singing folc songs which was weird for me.The only clear memory about the radio that I remember is this I guess.

Voices of Turkey is making reference to radio choir which is an old radio programme and also compose Turkish polyponic music's sound and a living history. When all memories,all songs and sounds that represents the memories,sounds with all their moods and feelings come together ,for me co existance points out sound's freedom of forming its own place.

For me songs together and solo are worries of both at the same time.Isn't it tragicomic having so much polyphonic choirs and singing songs together but not achieving democratic polyphony?Time holds that
little irony,the magic of the memories starts here with the company of the sounds that we lost..

The accompany of voice
Listen to your conscience,what does it say?

I concentrated on collecting these memories,sound and emotions.What I did was collecting the angles and asking questions about them.I tried over and over again.Questions that I am discussing still aren't solved,because your inner voice never stops.

At the same time Turkey geographcally is a bridge where various emotions meet and gather.Each of us' own way of expressing ourselves is different and familiar,sweet and bitter,cold and hot.Undefinable loneliness and embracing warmth.Sound has a direct form of addressing.

For me it's weird to discuss these undescribablity or describing the indisputablity. While sounds were clamping down on old lost time melancholy a question appeared in my mind.I wonder how could I carry these feelings to different places?In deed, I was thinking how I could carry all the sounds and everything that I can listen.As in two pieces ,passenger and his shadow, I was looking for my other piece completing me without
me..

In Turkey shoeblacking is a job that is done by people who can hardly make a living.One can wait all day,go hungry,learn to be patient but his shoeshine box always shines.We accept these things without asking anything because we see them everyday.There used to be an old tongue twister that I can hardly remember..Why does it alwasys remind met he shoeshine box???The form has an 'aura' that creates its own art place.Maybe we should say 'community' instead.Lots of local managements which believe they could make a contribution by giving these shoeshine boxes to unemployed people,see this as social support.Can you see it clearly when you look at the news about those boxes in Turkey?

What nourishes the reciprocity relation between art and life,an howmuch does it do that? Neither you earn money nor you starve.Neither you live nor you die...Once in a while people wait on every corner with their scale shaped stands.I am trying to reproduce that form again and trying to think on the things that I can't explain with the sound to create an open diologue with human and places.

I am ,myself, a form that is collecting and recording for years. 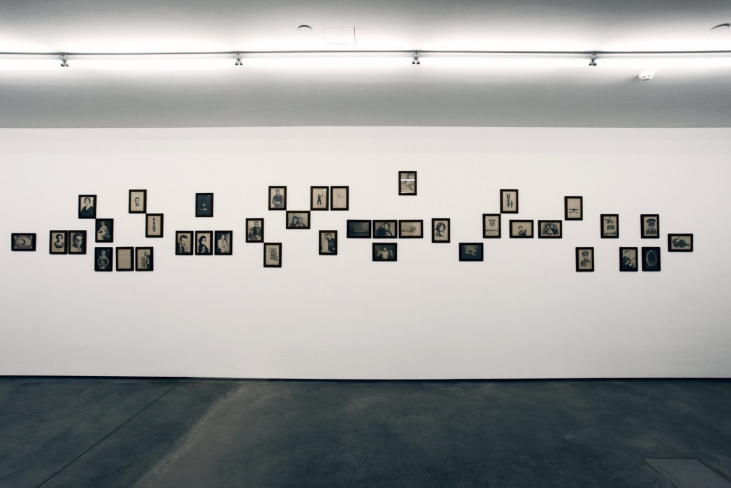 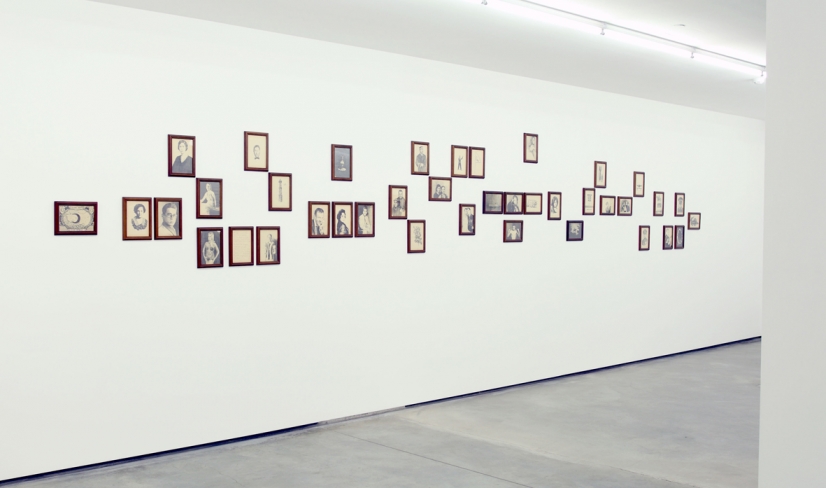 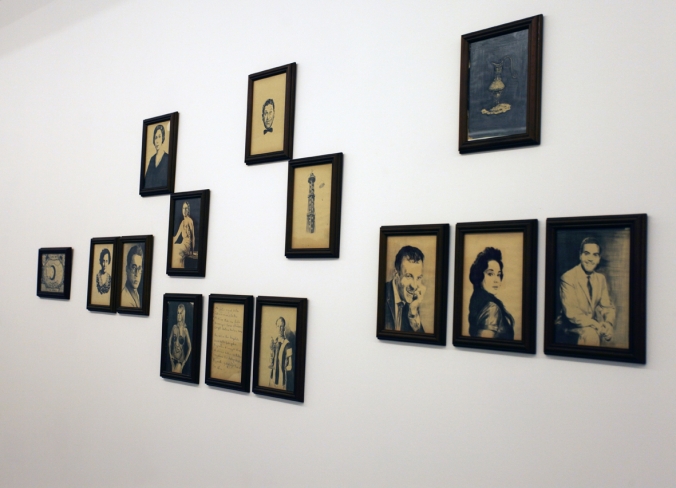 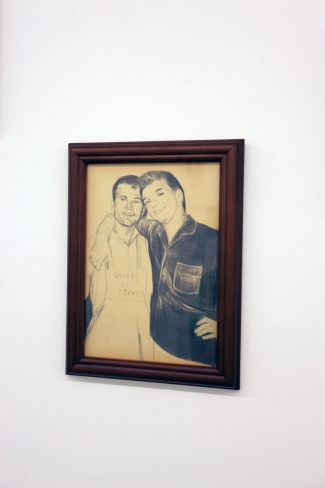 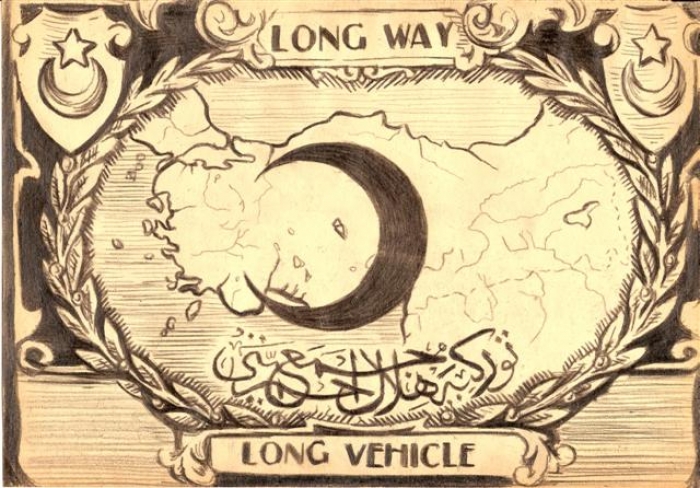 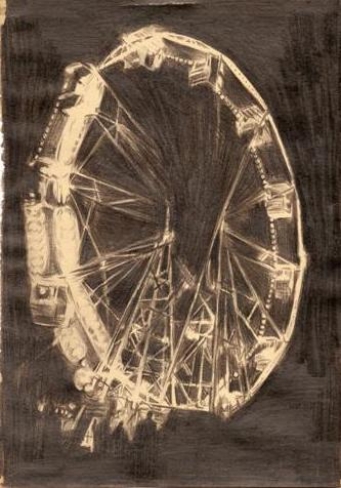 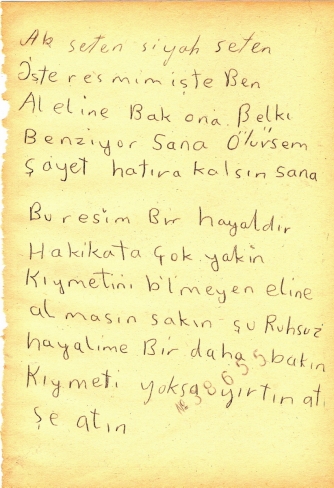 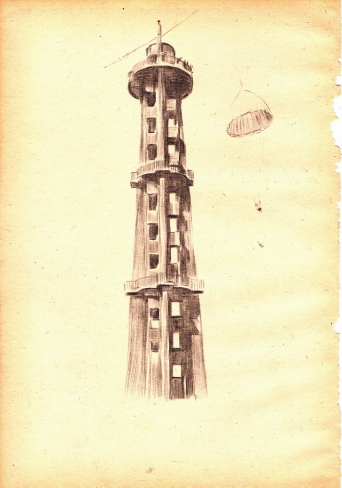 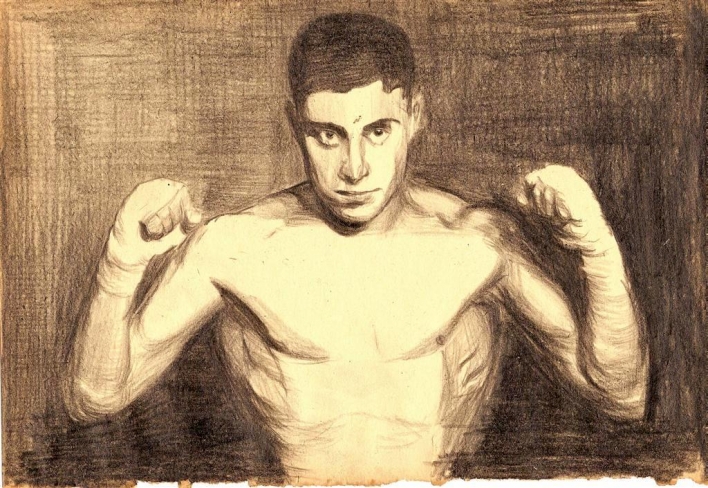 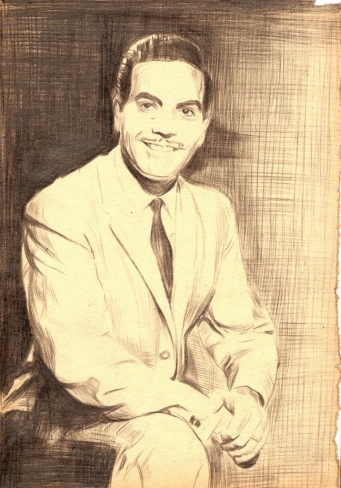 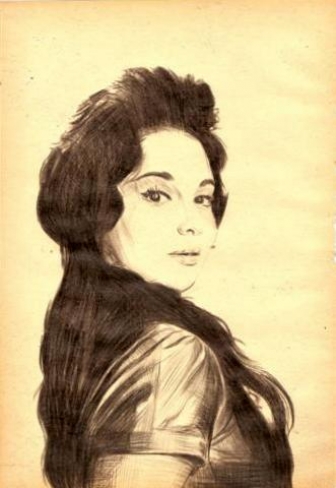 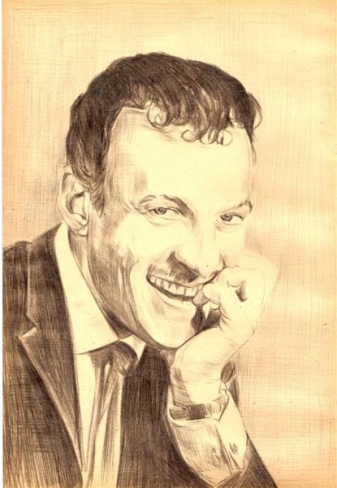