The lower road on the small avenue seemed to meet a line, with a lengthy beginning, between Iran and Caldiran. The stacking of the cigarettes upon one another appeared to turn these packets into towers. I don't know what seduced me then, but maybe it was 'something/a sign' that I hid inside myself 'unkowing/aware' that it would turn into something else. Life has a death-like symbolism of its own, it makes itself seen through its skill of turning us into a 'thing' which it sticks in its pocket to take out whenever necessary. Life presented this to me as one on the dull, gleaming, mocking, unimposing surfaces of the cigarette towers. One was multitude, and the same was different.

I was by myself that day in a friend's studio. I lit the furnace and stretched out. A while later, I got bored and and picked a book from the shelf. What I came up with was a catalogue of Warhol. I remember staring at a page while browsing, and returning to it again and again. Something happened inside me that I couldn't grasp. Perhaps in my eyes, it had the power of prophecy. Had I suddenly entered the world of Warhol? Without knowing what was happening, I had discovered the eternity that was transient in his world, just for once...Heaven and Hell were only a breath away...I was to recreate the work, and this I did with the life I was within, and the ever-changing visions of my life...love from Chirico.. 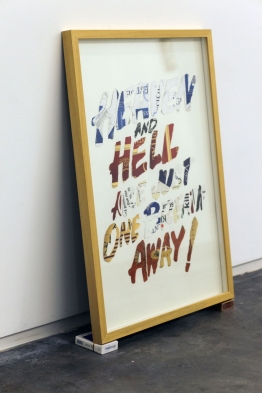 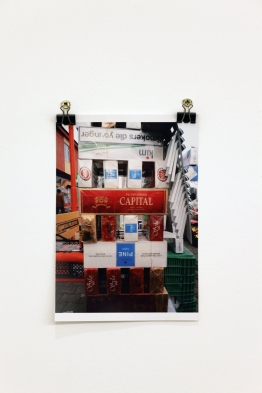 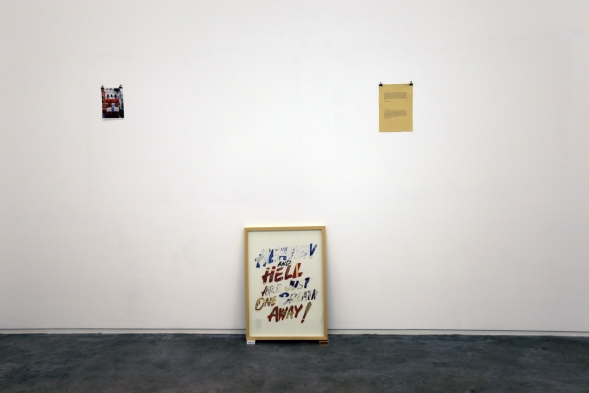 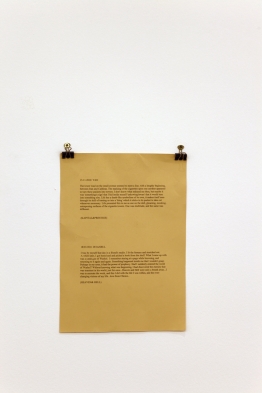