For Urban pedestals Mehmet dere has worked with a conceptual frame of hope.By using a primitive and simple tool such, he has installed a stencil depicting a man as a wrestler.He hold two clouds in his hands.which are connecting a rainbow.The rainbow is enligthenin the city with electric light in different rainbow colours.The installlatıons of the wrestler man with the rainbow is a ambiguous and subtle situatıon of a better tomorrow.Dere's work particulary in the urban space often with symbols and signs deferring from normal visual culture in the city.By setting free subtle and non-narrative creations in the urban space.Dere's work should be seen as twisting and diversifying the experience of the daily routine life when walking through the city. 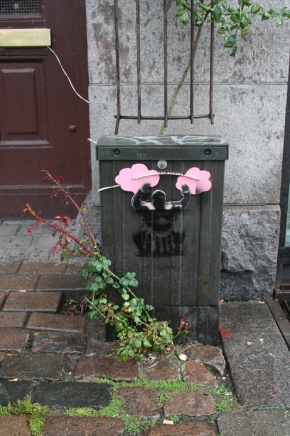 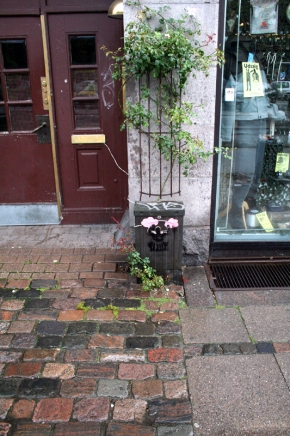